Adam Peckham-Cooper explains why as a graduate he chose the five-year course in medicine. 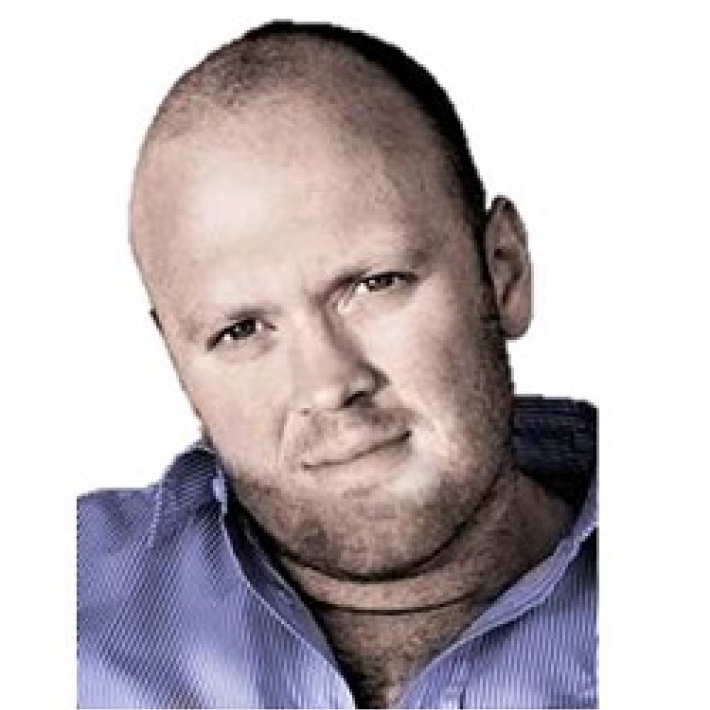 When I took time to look at the two courses in detail, I actually found that the five-year course was much better suited to my circumstances.