An F2 doctor who entered via the Graduate Entry Programme (4 year course) talks about her experience. 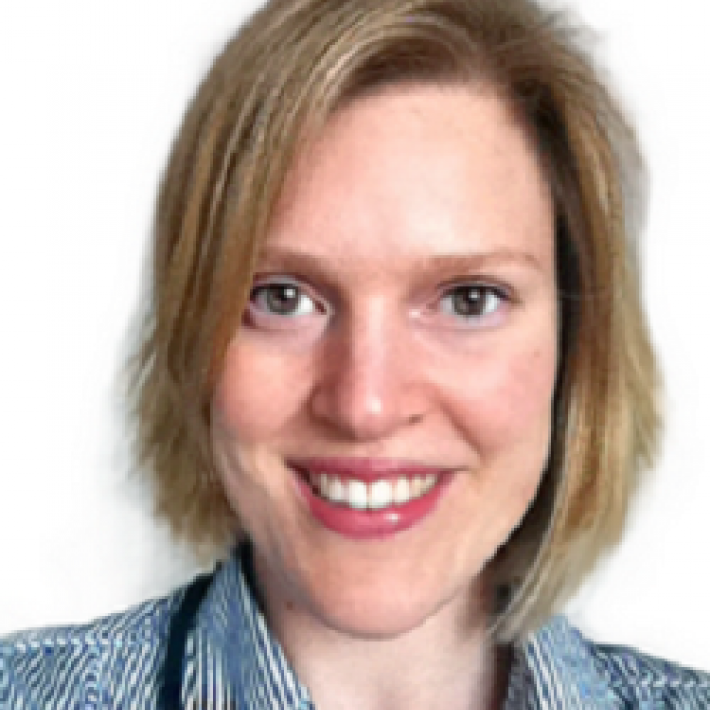 Friends of mine on the GEP came from backgrounds as diverse as Public Relations and Architecture, as well as some coming straight from undergraduate degrees.