Thomas was looking for a career that would be both rewarding and challenging, so decided to pursue a career in pharmacy. 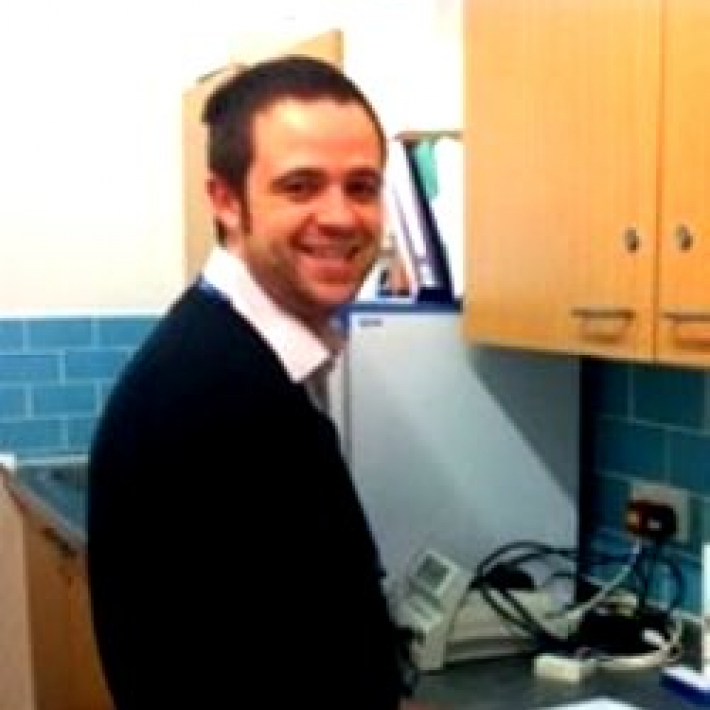