Achievements and priorities in public health 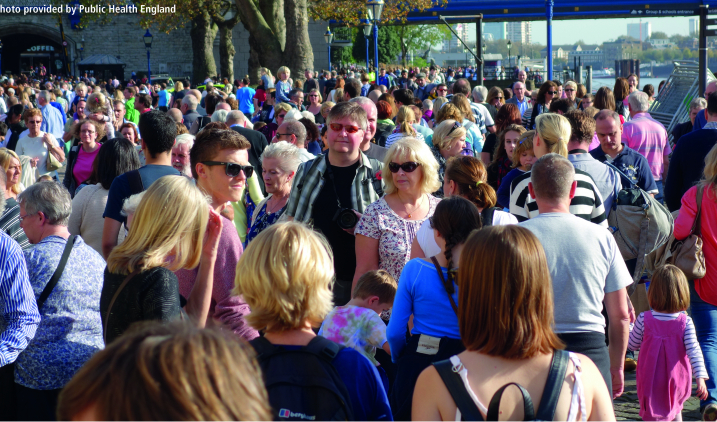 The ban on smoking in public places is estimated to save the NHS over £380 million a year.

Here's a list of just 10 things that have been achieved in public health in recent decades:

Despite these achievements, we continue to tackle many more public health priorities.