This page has information about the variety of organisations you could be employed by when working in a public health role. 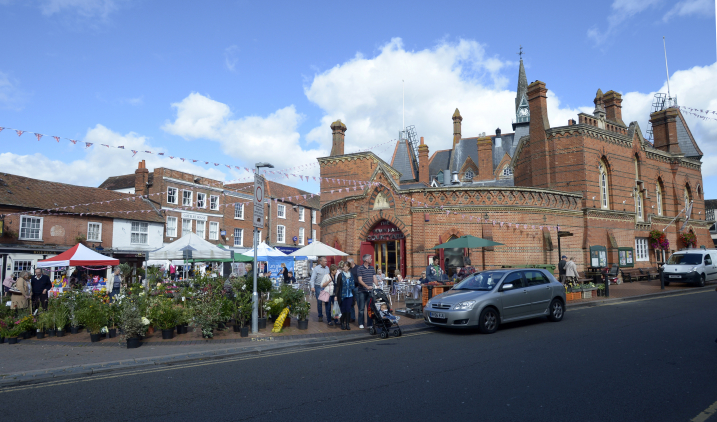 People working in public health may be employed in a range of different organisations. It is not uncommon for people to move across sectors as their careers develop and, increasingly, people may choose to be self-employed for some or part of their time.

See below for a brief overview of the three main employer sectors: