"Neurosurgery is making the use of the latest technologies which makes it a very exciting field to work in."

Dr Damiano G. Barone is a specialist registrar in neurosurgery at The Walton Centre NHS Foundation Trust and PhD candidate at the University of Cambridge. He has recently been appointed as chair of the British Neurosurgical Trainees’ Association. 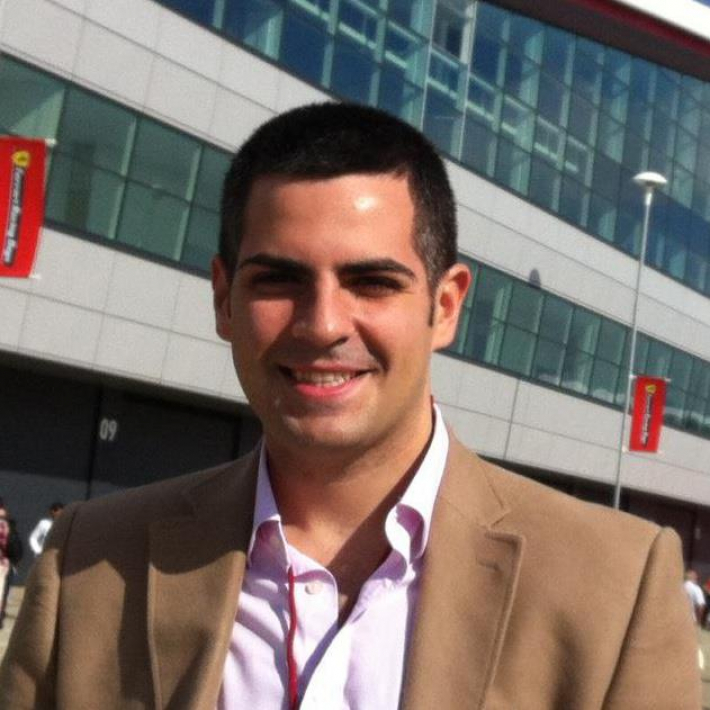