"Understanding what has brought people to my clinic is fascinating, and I like to know how their condition impacts their life."

Professor Simon Kay is a consultant plastic surgeon at Leeds Teaching Hospitals NHS Trust. He led the team of surgeons who recently performed surgery to provide a double hand transplant for a patient who had lost both hands during an accident. 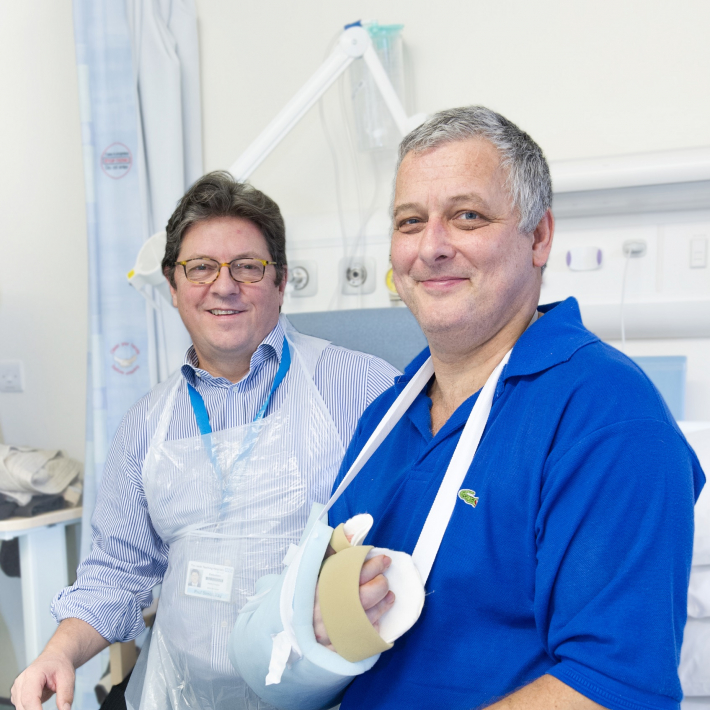