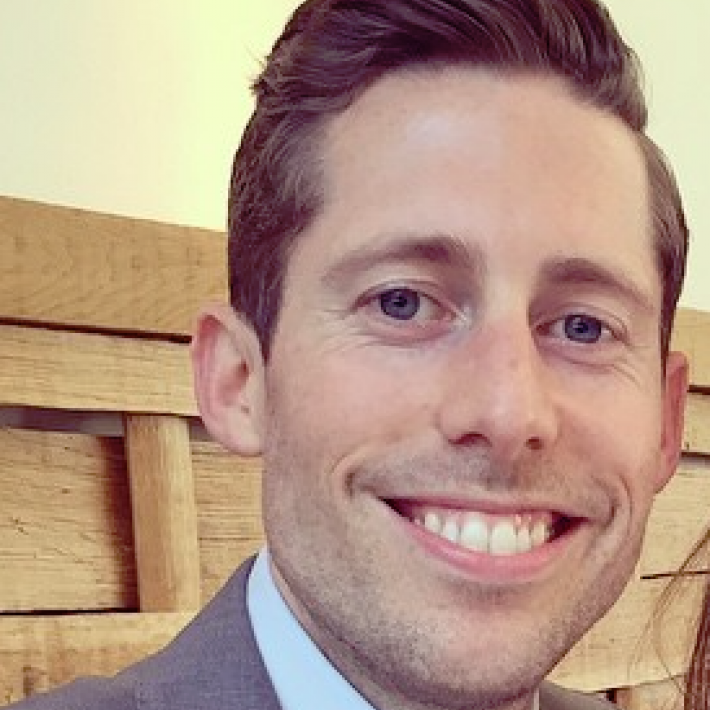 Working as part of a friendly team is fantastic and my specialty has a great camaraderie.