Stephanie works as a health trainer (HT) in London. Health trainers usually live in or near the area that they work in and are very familiar with the health and wellbeing challenges that local people face. 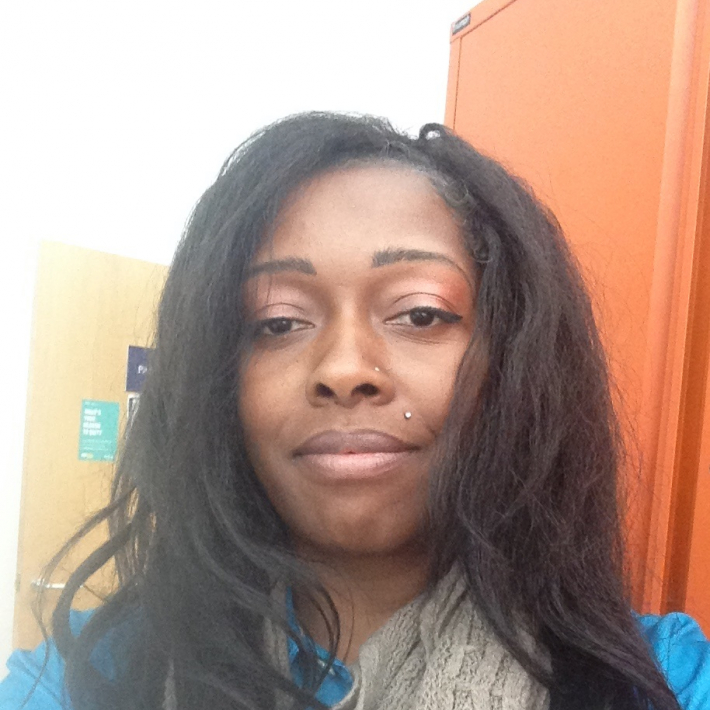 I get a real sense of achievement regularly. I think it’s because one-to-one work with clients is so personal.