"I have been given training, mentorship and time and space to learn, which I particularly appreciate."

Leo started his career in health as a student paramedic. After years of experience in various roles and continuous learning, he's now doing a Master's degree apprenticeship as a trainee advanced clinical practitioner 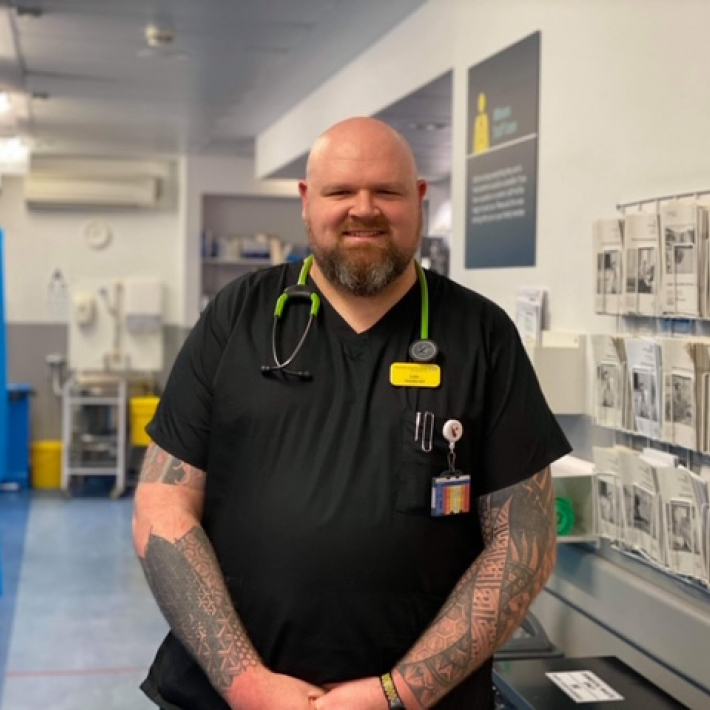