Mike's career has taken him from being his school's librarian to heading up a library and knowledge service which helps frontline NHS staff make life-saving decisions.

Head of Library and Knowledge Services 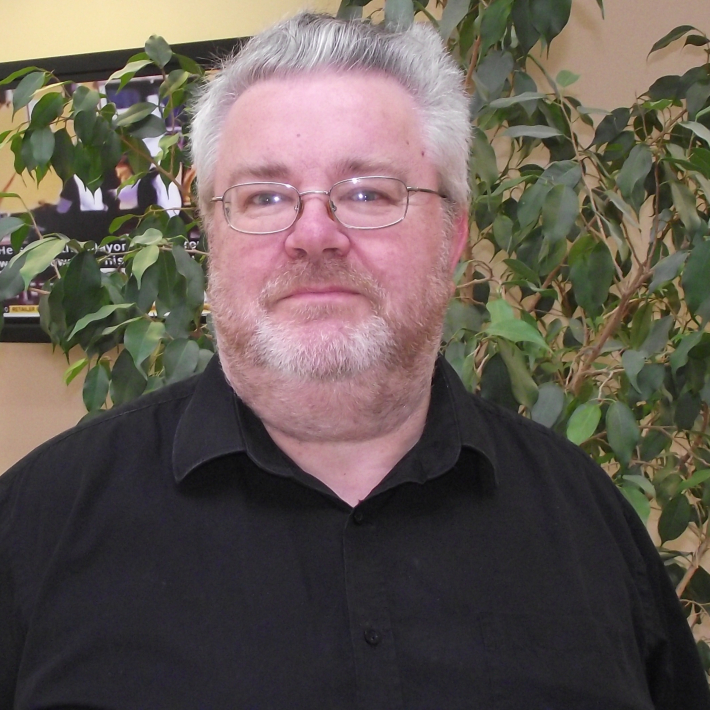 The best bit? Definitely seeing how we have helped improved patient care.