Skip to main content
(Open in a new window)

Malcolm has been interested in the military since he was young and finds that his NHS and reservist roles complement each other perfectly. 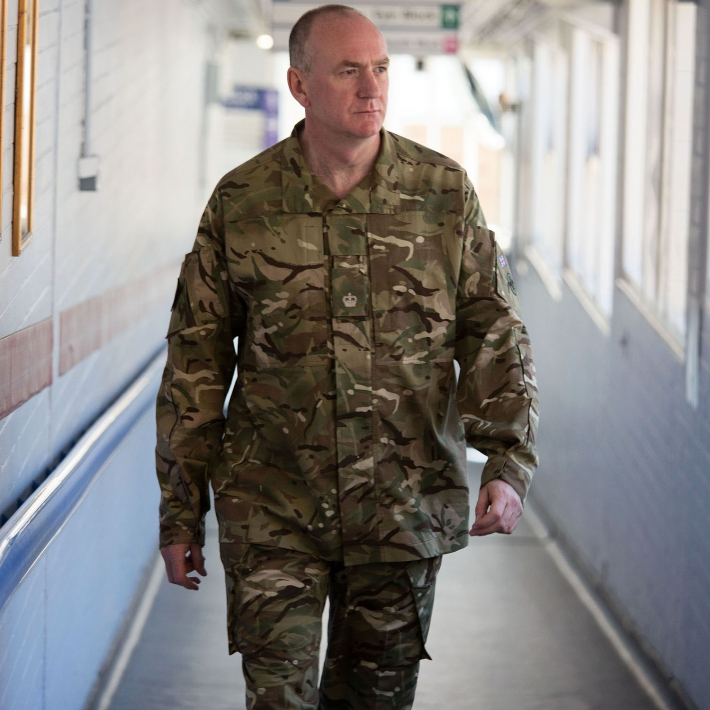 My involvement with the TA grew as a result of both personal interest and also having colleagues in the Army Medical Services who clearly demonstrated value to their professional life and as individuals. My first roles were aimed at military skills but this rapidly evolved into training relevant to my specialisation as a medical scientist.

The common theme to both my NHS and military roles is that I'm there to look after patients. My day job is director of medical physics at Royal Berkshire NHS Foundation Trust and, as a reservist, I've progressed to the level of major and OC support squadron.

I've been associated with the military for many years, originally as a civilian adventure training instructor and ultimately gaining a commission with the Army Medical Services with 243 Field Hospital. I'm now a major and OC support squadron and was previously in charge of the field hospital laboratories. I'm also very active as an instructor in adventure training pursuits such as caving, climbing and canoeing!

I've been associated with the military for many years

Being a reservist has so many benefits and I firmly believe they are fantastic value for money for the NHS. The Ministry of Defence provides lots of training courses at least as good as anything in the NHS, as you get a great breadth of learning from the different people who attend, lots of whom you wouldn't get to work with in your NHS role. And, because the military has different treatment protocols, you develop different skills and a more questioning attitude that you can bring back to your day job. The military has very clear accountability, so that's also useful to bring back to the NHS; it helps you to be clear about what you can expect from your staff.

Having a busy NHS job and reservist life has definitely forced me to manage my time better. If I have two weeks off for reservist work, I more than make up for it by being more efficient in my NHS role. The challenge for both the NHS and the military is that there are only so many hours in the day, so you have to split your time accordingly. Any challenges are largely down to time, so you have to be disciplined, organised and assertive to make sure that both parties benefit and that the beneficial relationship is maintained. It might be that sometimes you can't do your army work and vice versa, except obviously if you're actually mobilised.

I've always noticed an element of admiration from my NHS colleagues that, as reservists, we're prepared to put our necks on the line. Most importantly, you get a very clear overview about what's really important in life, especially from military colleagues who have been deployed to Afghanistan and other places.

If you're thinking of signing up, don't hesitate. There's no doubt the army will underpin and improve on the professional standing and efficiency that you hold in the NHS. Don't forget the armed forces pay too; a few extra shekels always come in handy!