"It’s an exciting time to be working in vascular surgery as we benefit from the latest technological developments, such as endovascular techniques." 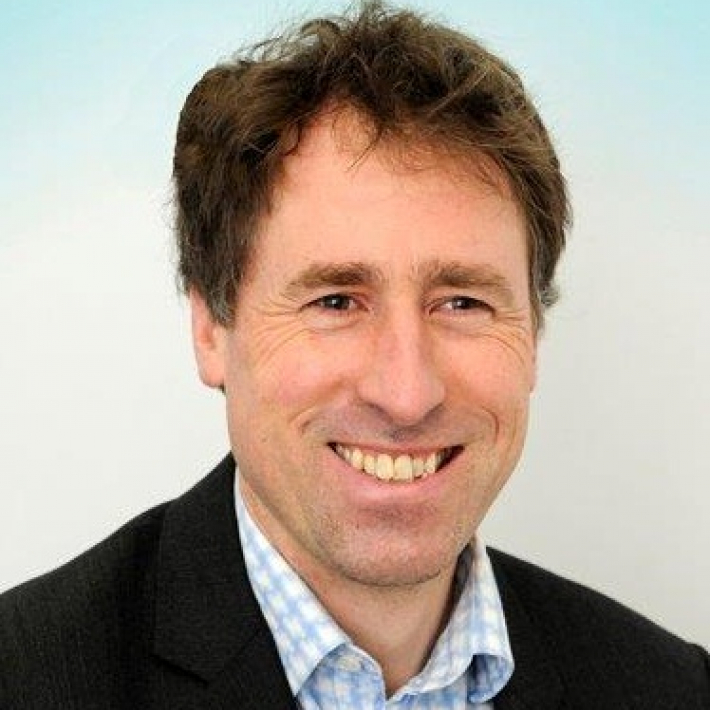